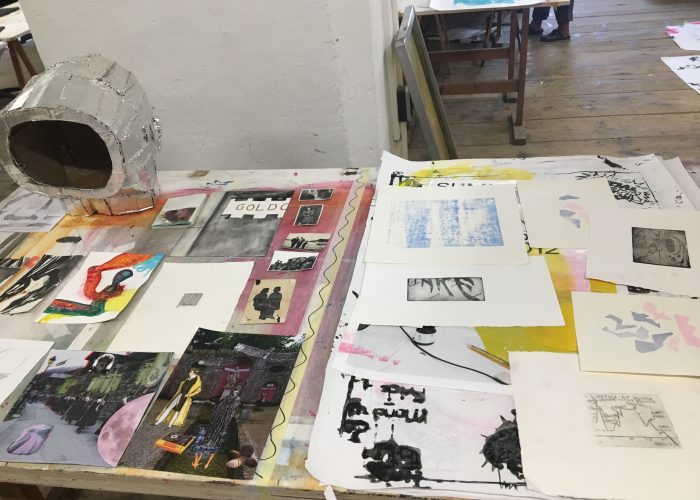 How To Fail Better

By Hili Perlson
As the end of the second week approaches, and several classes are…
more ... 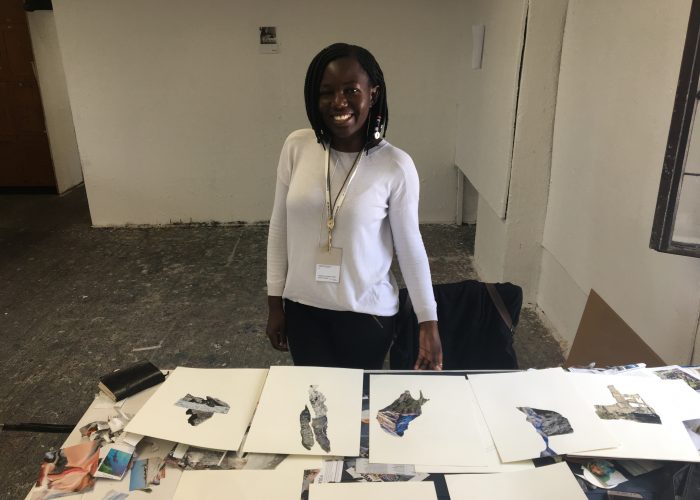 By Hili Perlson
This spring, the Summer Academy’s Society of Friends initiated a new grant…
more ... 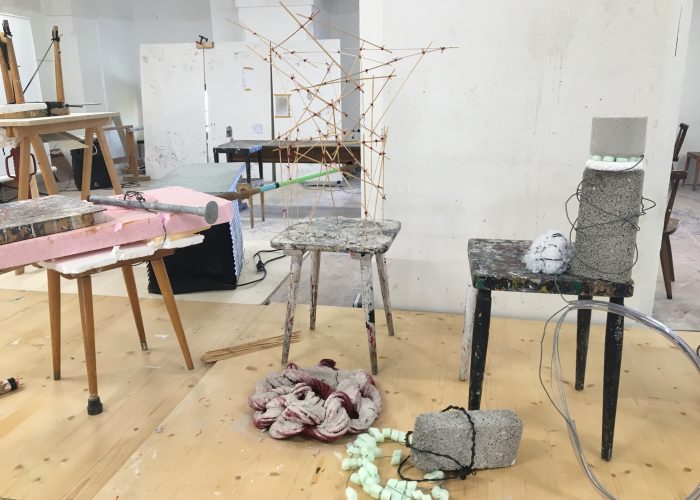 By Hili Perlson
The sculpture and installation class taught by artist Michael Beutler this summer,…
more ... 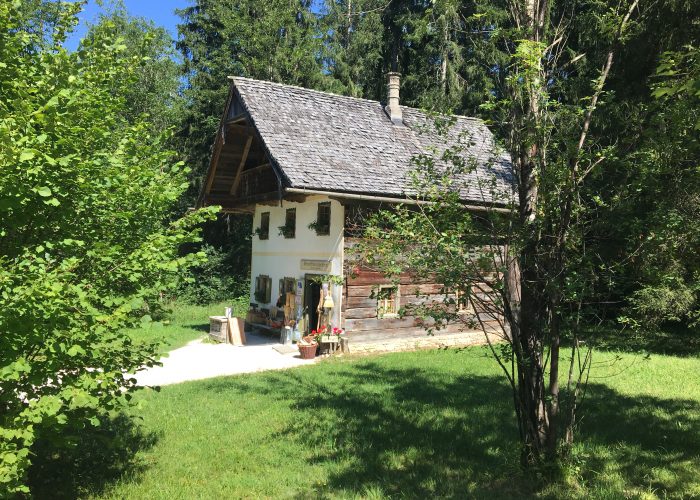 By Hili Perlson
On Wednesday and Thursday, I joined the curating class taught by Marina…
more ... 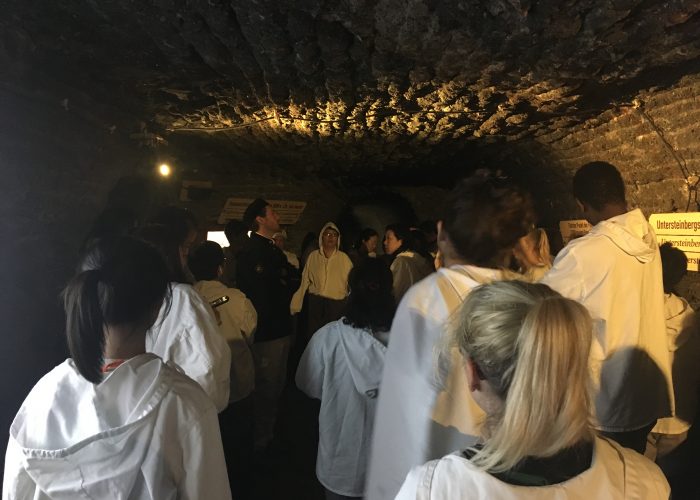 A (Critical-Theory) Trip to the Salt Mines

By Hili Perlson
This past Tuesday, on the second day of their course "Hunting and…
more ... 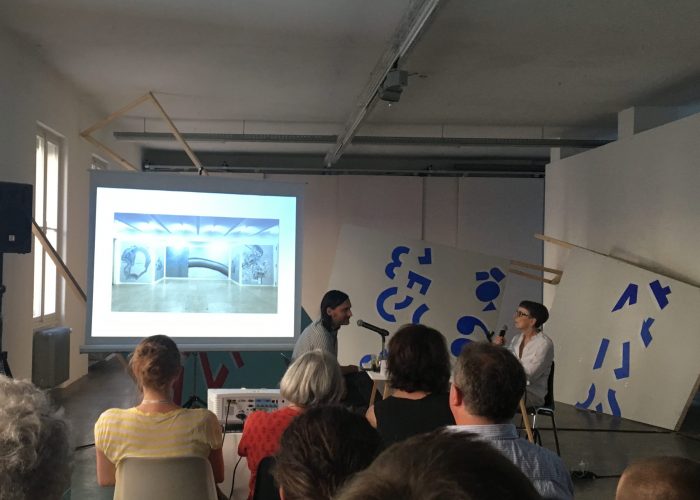 Painting the Idea Out of the Canvas

Hili Perlson is a Berlin-based writer, art critic, and lecturer. Between 2015-2018, she was the European Editor of artnet News, for which she continues to write as a regular contributor. Her articles have also appeared in Artforum, Art in America, Galerie Magazine, The Financial Times, Frieze, The New York Times, Metropolis M, South China Morning Post, Vogue.com, and Zoo Magazine, among others, as well as numerous exhibition catalogues. From 2010–2014, she was the Deputy Editor of Sleek Magazine for Art and Fashion. She also teaches fashion journalism at AMD, Berlin.
Facebook Instagram Youtube