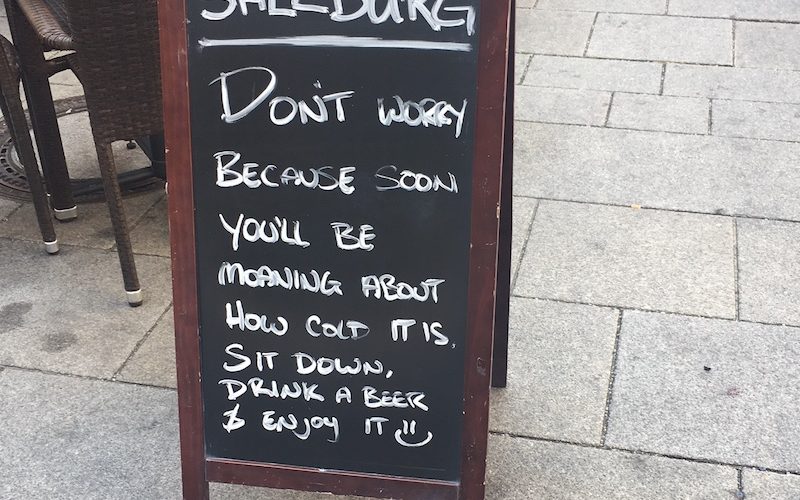 On yet another sweltering day in Salzburg, I joined Caroline Achaintre’s class as each of her students talked about one piece of work that they had created during their time at the Summer Academy. Caroline explained her idea behind this at the end of the session: “Sometimes, one piece can hold all the information you need. It’s a cliche, but less is more.” A few people found it difficult to choose just one work – one student said that he mainly works in series and tried to “hide the individual in the crowd” – but the general consensus was that it was a good exercise to do before deciding what (and how much) to show at tomorrow’s open studios.

As someone who would love to teach more in the future, the best part of my job has been seeing how each artist approaches having their own class. It’s been amazing to discover how much their personalities and energy change the atmosphere and the works that are produced. I was particulary interested in spending time with Caroline because she’s someone who I feel like I’ve often bumped into and shared short chats with ever since we met at the welcome dinner for Summer Academy teachers. It was certainly possible see a difference between how the students in Caroline’s class talked about their colleague’s work in comparison to Ahlem’s photography class. The course theme is ‘Portraiture/Animism’ (Animism is described the attribution of a living soul to plants, inanimate objects, and natural phenomena) and it was possible to see this influence. One student’s clay sculpture was described as “brutal”, “dangerous” and “creature-like”. Considering the Summer Academy website says that the aim of the course is “to bring objects to life, to become the creator of creatures, just as in Frankenstein’s Lab”, I would say that he’s done a great job!

Although I might need to have a quick refreshing shower first, I’m going to head over to the Fotohof soon. They have an exhibition opening tonight titled ‘IN THE STILL OF NIGHT’, and I’m looking forward to telling you all my thoughts tomorrow. 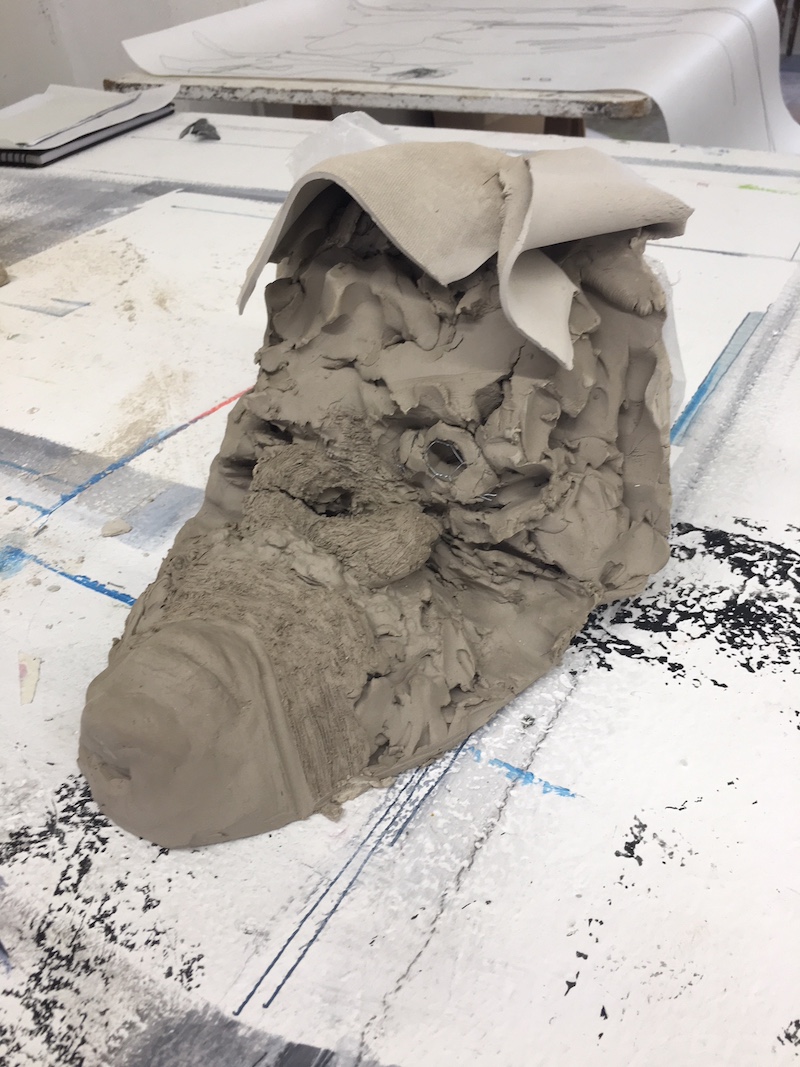