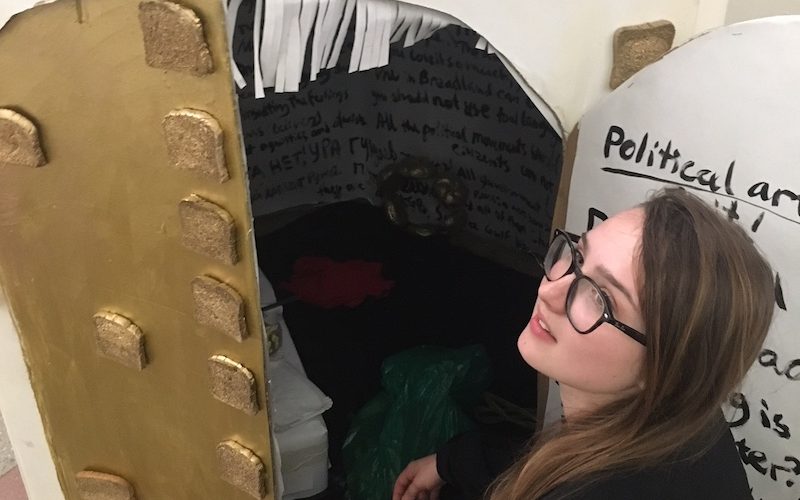 I made the critical mistake of attempting to book a flight on my phone yesterday at 8pm, which turned into 30 minutes of trying to prove to my bank that yes I am me, and that my forgetfulness is the reason I don’t know the answer to any of my security questions, meaning that I missed a good portion of the Kunstverein performances I’d been so excited about. Well, the blink-and-you’ll-miss-it nature of live performance is the reason that I love it as a form anyway, so I suppose that I shouldn’t complain. I did get to see a few of the longer performances though, and I watched everything else on the Summer Academy Instagram. I can’t believe how many people did songs! I think of all the classes so far at the Summer Academy Ei’s class might have been the most challenging – students have had to repeatedly push themselves beyond their comfort thresholds. I’m so proud of the many friends I’ve made in the class who really chose to do something for their performance that scared them. Ei and Christian’s students have been at the Summer Academy for the longest (now almost three weeks), and I’m going to be really sad to see them leave. 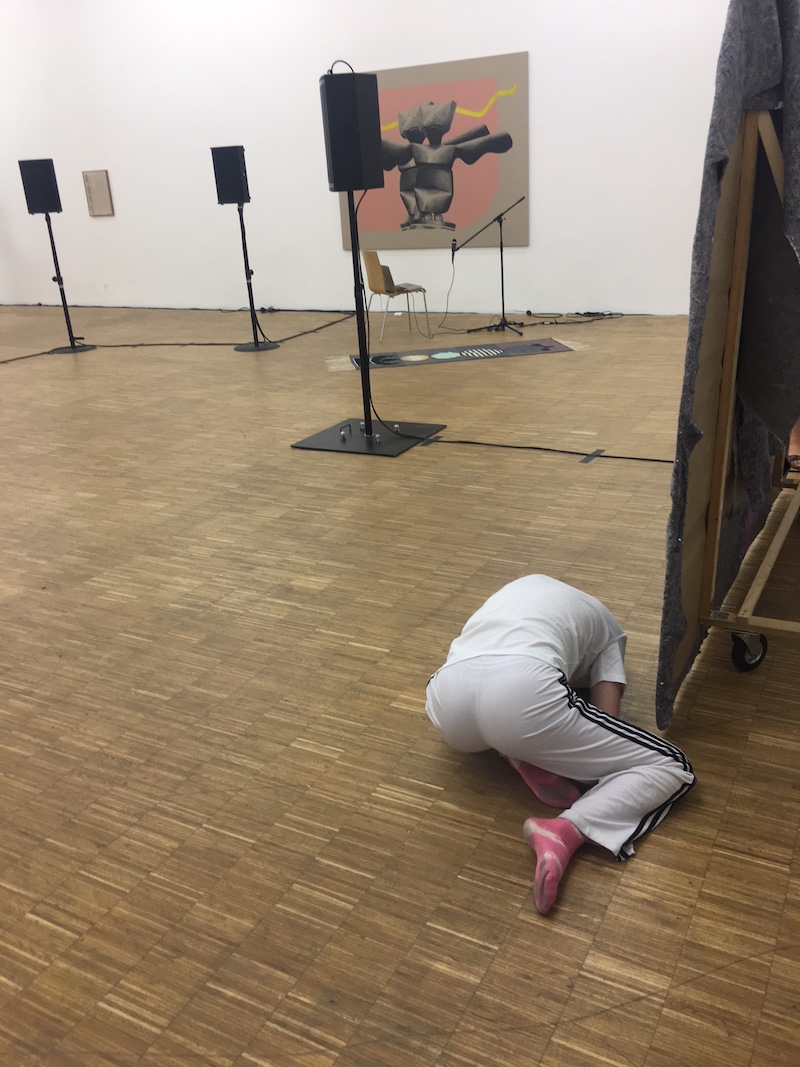 It’s almost three weeks into my time at the Summer Academy as well and I have to admit to being really tired. As rewarding and fun as it is to meet so many new people every day it’s also completely exhausting. I know that I’m not the only one who has felt this way at one point or another during this week, so this is a quick note to say that it’s ok to take time out on your own if you want to; creative people often put themselves under a lot of pressure so take the time to celebrate yourself this weekend: whether that be spending two hours talking to one of your friends from home (as I just did), treating yourself to dinner, or just binge watching TV shows in your room instead of going to an event.

Don’t forget that tomorrow is the second open studios, which will be a chance to see what Ciara Phillips class have been doing for the past three weeks. I hear there will also be karaoke in Ei & Christian’s class if you haven’t already had your fill of singing for this week.