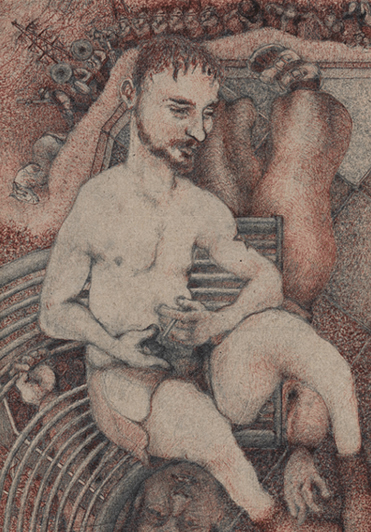 What to bring
Your preferred drawing implements and paper. Further materials can be purchased in the Academy shop. Possibly a photo camera (mobile camera is enough).

This course is devoted to figurative drawing. We will observe the human form and explore how the body can be depicted as the scene of social and political configurations. We will examine what kind of form can be found for doing this today, and why drawing in particular assumes an interesting role here.

By means of various exercises with models, anatomical studies, drawing from memory or from illustrations, exaggeration and simplification, we will acquire a great many resources for representation and methods of form-finding. In addition, we will experiment with pictorial spaces that deviate from our central-perspective habits of seeing.

Besides the practical work, we will look at drawing over several centuries, and see how artists ranging from Pieter Bruegel to Lee Lozano have depicted the body as a semantic vehicle. It becomes clear how, specifically in drawing, hierarchical evaluations between “high” art and “low” forms of artistic expression have been subverted. Mike Kelley’s essay Foul Perfection: Notes on Caricature serves as the starting-point for an alternative narrative of 20th- and 21st-century art, to which artists drawing both figuratively and narratively have made many inspiring contributions.

Till Megerle, born in Bayreuth (DE) in 1979, lives in Vienna and Berlin. He studied at the Leipzig Academy of Visual Arts (DE) and the Vienna Academy of Fine Arts. His drawings, photographs and videos deal with topics such as body images, pop culture and history. 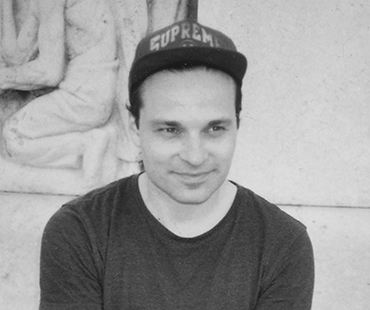