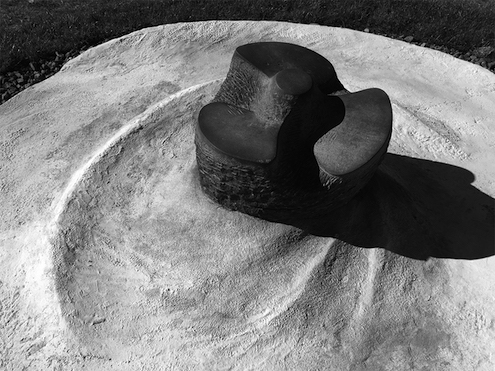 Karin Reichmuth trained both as a stonemason and as a sculptor. Her work is characterised by outstanding craftsmanship and a highly contemporary approach to sculpture and installation. She sometimes sees herself as a nomad, constantly on the move with heavy baggage, seeking to capture the fleeting moment. Thus her situation is contradictory – at once dynamic and static, as it were.

In her Artist Talk, she will examine the following questions: Is sculpture trapped in form? What is the relation between incentive and resistance, between spiritual, intellectual and physical work, particularly in working with stone? Is work with stone seen as an “outsider” genre in contemporary art, and if so, why? Is traditional craftwork disappearing, or is it actually undergoing a revival? What is the role of the surface (finitura) in imbuing sculpture with soul? How do we perceive sculptures? What is the relation between space, sculpture and viewer, and how can these interact? Reichmuth will talk about her works and about the places where they take shape, such as Carrara (IT) or Iceland.

Karin Reichmuth, born in Uznach (CH) in 1979, lives and works in Goldingen (CH) and Carrara (IT). After serving a stonemason’s apprenticeship in Winterthur (CH) and Rüti (CH), she studied at the Vienna Academy of Fine Arts, spending a study period abroad at the Lístaháskoli in Reykjavík. She subsequently had a residency in the Skaftfell Center for Visual Art, Seyoisfjörour (IS), a grant from the Cultural Office of the canton St. Gallen for a study period in Rome and further working periods in Reykjavík und Carrara.

Karin Reichmuth’s work focuses mainly on situations arising from a change of location. Thus points of intersection between laws of physics, energetically charged states and everyday events become the object of her work. Tension with an original state is generated, and apparent dichotomies are resolved: the move is concluded through the process-oriented work on the stone. The result is a sculpture. 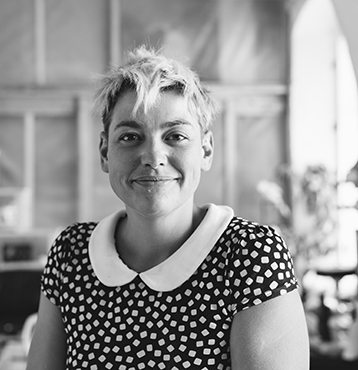