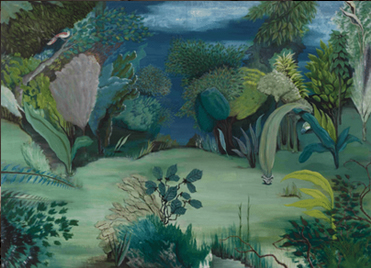 What to bring
A portfolio of previous works, a digital file is fine. Basic materials for painting and drawing. Generally students should bring the materials they are familiar with in their practice.

This course will explore formal decision-making in painting as a way to create meaning in an artwork. In what ways can form, line, composition, depth and colour impede, undermine or reinforce how the work might be interpreted? In what ways can these fundamentals of image-making be utilised to convey a message, emotion or concept? How does the manner of representation in a painting allow the subject represented to assume different and more profound meaning?

The course will centre on these questions, the main objective being each artist’s/student’s individual creative concerns. The focus will be on discovering how the essential aspects of painting and drawing might create greater meaning within each individual artist’s practice. For this reason, participants will be encouraged to use the majority of the time developing their current technique and interests, with one-on-one discussions being the primary manner to address concerns and questions relating to each artist’s unique approach. In addition, the course will include a series of exercises relating to formal problem-solving; these might be better understood as a springboard for thinking of painting and drawing in broader terms, both orphically and conceptually.

Mark Van Yetter, born in Pennsylvania (US) in 1978, lives and works in Berlin and Istanbul (TR). He is a visual artist and co-director of Marquise Dance Hall, an exhibition space in Istanbul. Yetter’s work is rooted primarily in drawing and painting, yet frequently extends into sculpture and design works. His practice embraces visual thinking as a process of discovery, corresponding to the process of living. Preferring to focus on what is inherent to human life and nature, he disregards the dictatorial tendency of much conceptual and political art, insisting that the works belong to themselves and to those who gather meaning and ideas from them. In this regard, his work is not designed as something to be decoded in order to grasp its essence. Instead, the feeling of the works, their colours, emotional state and atmosphere are what enable them to communicate and in turn grant them credence.

Solo exhibitions
2017 The Terrifying Abyss of Scepticism, Bridget Donahue, New York, NY (US). 2016 We are what we walk between, Micky Schubert, Berlin. The mere knowledge of a fact is pale, Kunsthall Stavanger, Stavanger (NO). 2015 Relentless Compassion, VI VII, Oslo. 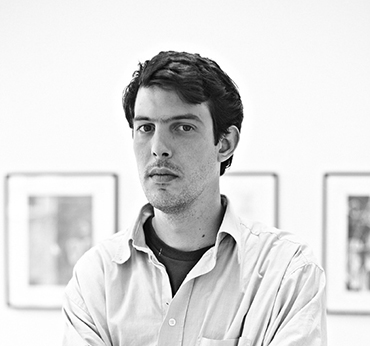