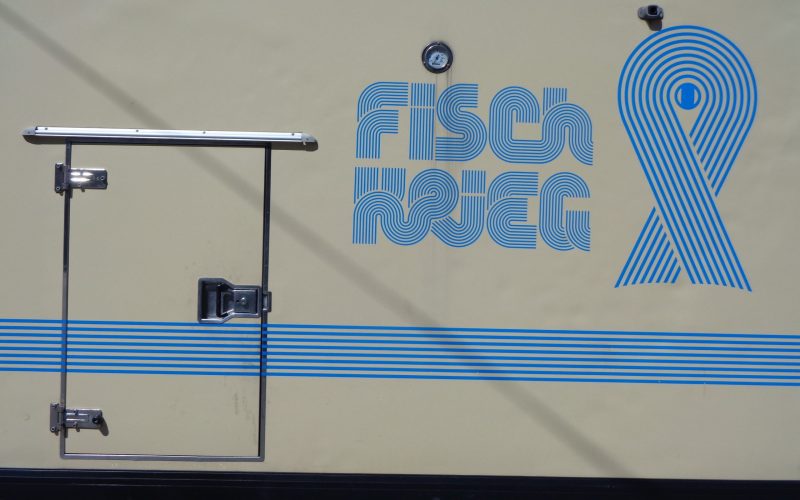 You can’t go back

Is it possible to describe a picture, a work of art without mentioning the picture, the object?

Everything around it, everything but what it is about, circling around the subject, avoiding it, staggering around his life like a drunkard, so weak that he cannot articulate what he actually does not see, and is not even sure what he wants and understands.

There are two approaches:

1. That one is eloquent, but has no idea about the subject matter, one talks to talk, but not to talk ABOUT something, but to produce social sounds, the glue of our communication, it is ugly, but necessary.

2. One deliberately prolongs the moment with relish, one describes one’s day, the colours of the day, the noise of existence, all the causes that lead to the fact that the picture/artwork/theatre piece/book/music could arise from any channel of our thoughts.

The content then becomes a supporting actor, who is also present only by chance, but who is what it is all about in the end. The main actor is also present, but has not yet made himself noticed, and the play is actually performed, despite all doubts, the reviewer is silent about it, and the audience applauds. Both attitudes are cowardly, boastful, but they happen incessantly, that is, we expect it, and apparently we have accepted that the real thing disappears more and more, perhaps because the context is more interesting in the end, in the hope that perhaps at some point one can get back to the real thing, to the initial question, and rearrange everything again, maybe arrive at the real thing.

In the quarry in Hallein, a dreamlike scenery, with relaxed people and millions of years old stone rubble, a transistor radio squawks „Michelle“ by the Beatles, one of the rather, well, cheap songs of the well-known band, but here it works, you turn placid in the archaic context, it’s so beautiful, dreamlike here, as Paul McCartney intended it, innocent, 15 young people knock and hammer here, without attitude. And for me the work of art that feels most „right“ at this magical moment is three dilettantish initials carved into a block of stone. I don’t know who CZE is, it’s without attitude, happy and desperate, free of everything, it’s an ephemeral brand, children’s fluxus, I like it, as an attempt to do something, to explain, to assert, but to notice halfway through I can let it go, I’ve achieved everything, I’ve won, I’ve done it, and I’m happy if nobody sees it, that’s me. Later I meet David Lynch again, again at Fisch Krieg (he says Fish War, of course), and he shows me a photo that leaves him and me stunned, this uncanny certainty of the clumsy, playful typography, but even more so the uncanny door, and I explain to him my two approaches to avoiding image interpretation, talking about something without talking about something, the skillful avoidance or delay tactic. And he says: this is the door, you see this magnificent name, this breathless typography, and then there may be pigs behind the door, but you don’t say it. Something’s saying something. And the thing that it’s all about is just the surface, but there’s nothing behind it, no secret, you’re alone, no one helps you, no one helps anyone. The secret is just a secret unto itself. Passers-by pass by. The picture interprets itself. Nobody needs you and nobody wants you.