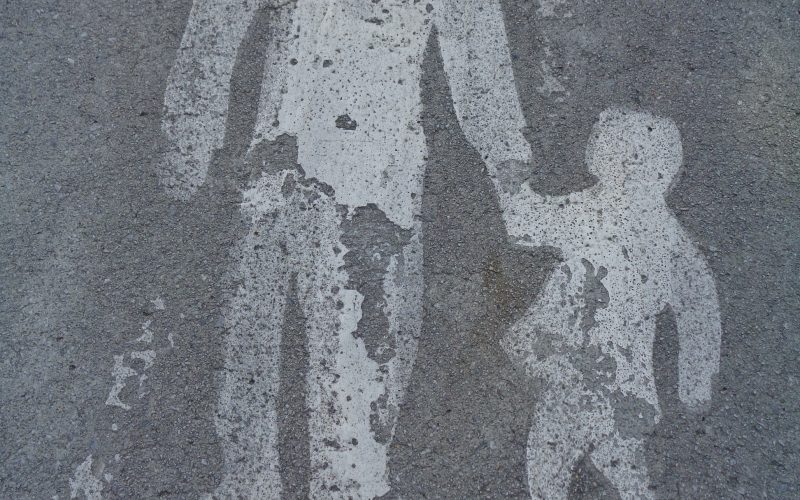 Thanks for the Coke

When filmmaker David Lynch was studying art in Pennsylvania in 1965, he decided to travel to Europe with his friend Jack Fisk, who would later be production designer for some of his films. Lynch and Fisk, however, were a long way from film. They were still half teenagers, both 19 years old, trying everything that life offered them. And because a friend of theirs had a travel agency, he was able to organize free flights for them under the single premise to meet a group of apparently helpless girls at the airport and bring them to the plane. Lynch and Fisk wanted to go to Europe because they had heard of the International Summer Academy in Salzburg, Oskar Kokoschka’s “School of Seeing”, that´s what really interested them, to be immersed in the artificial setting of the aseptic film, “The Sound of Music”.

But Lynch remembers: “I knew pretty soon that I didn’t want to work there,” especially since Kokoschka hadn’t taught to See there for two years. They arrived in Salzburg two weeks before the start of the Summer Academy and couldn’t make friends with the city at all. They didn’t know what to do with themselves. Fisk states: “We had about 250 dollars together. David loved Coca Cola and Marlboro cigarettes, he fed himself that way. Coke and a box of Marlboro were about a dollar each. I watched with horror as our money melted away”.  They lasted two weeks. Also, they found Salzburg way too clean. At that time, the manginess of Philadelphia was a major influence in Lynch’s work. A city full of fear, madness, corruption, decay, violence. A threat lurked in every crack in the floor. He loved the pounding and steaming of the Factories, where machines breathe, and the people serve the machines.

Today, 55 years later, I coincidentally happened to meet David Lynch on the street in Salzburg. I speak with him, I am astonished that he is here, that he made it despite Corona, Salzburg of all places. He mumbles something about that he didn’t want to and couldn’t talk about it, but was surprised that I knew that he had already been here exactly 55 years ago. We sat down on a bench in front of the former National Bank on Franz Josef Strasse. I say I’ll get two cans of Coke, and when I come back, he has already started smoking. I tell him that I’m busy in a way at the Summer Academy, what I do there exactly, I didn’t really know myself, but it will certainly be something. And through that you see the city differently, you are part of the city, part on- demand, thereby also changing the sight. You perceive the city differently, the details persists upon a city like Salzburg. I ask him whether he has noticed the weathered floor pictograms, everywhere, I show him a few photos that I take with me my little Nokia phone, he nodded, smoked and said that this was not an uninteresting series, that under an apparent cleanliness and security, the foundations of society are corroding. He now sees what he might not have wanted to see at the time. I tell him that the American artist Donald Baechler, who taught at the 2004 Summer Academy, also photographed these groups of figures and integrated them into his pictures, always careful to capture and depict the transience in such a way that it looks “grown”, not artificially patinated, and I think he is a solitary master at that. Lynch nodded yes, that’s him. He admires Baechler. The raw and the awkward, the uncanny, he can hunt and gather well. When we had finished our Cokes, I said I had to go up to the fortress now. Perhaps we could see each other again in the next few days, I could take you up with me.  He nodded, and said: “Yes, gladly and thanks for the Coke”