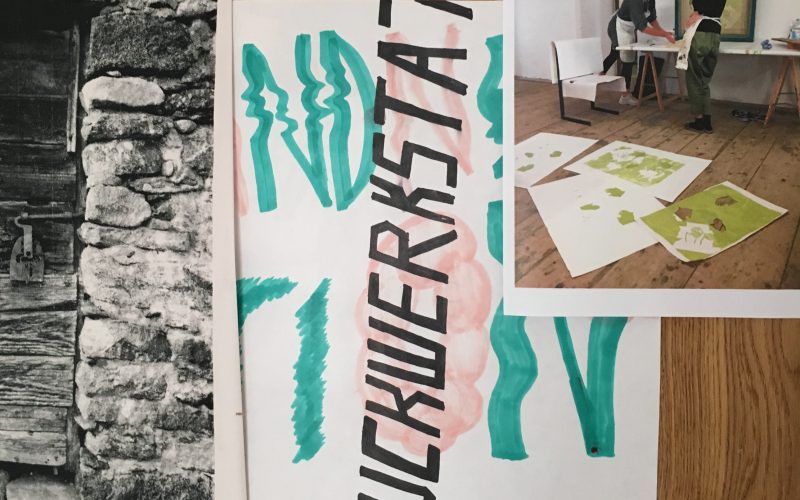 I went back into the screen printing workshop this afternoon and snooped around for a few minutes because I was keen to see what they’d been producing since I was last there. The class have moved on from printing with stencils to working with more complex designs that are transferred onto the screens with a light exposure unit. In between, they had a go exposing screens with sunlight but the process happened too fast, which is terrifying when you think about it – wear sunscreen kids!

One print caught my eye; it turns out it had been made by exposing a screen with a piece of crumpled up plastic on its surface. When I asked the printer whether she had done much screen printing in the past she said that she had but in her academy you couldn’t just show up and play around. I’ve had similar experiences: workshops are busy, potentially dangerous, places and technicians often don’t have the time or patience for you to mess around and test things out. There’s something really special about this aspect of the Summer Academy – that you can spend two or three weeks getting to grips with a completely new medium or forgetting everything you learnt about it until now. 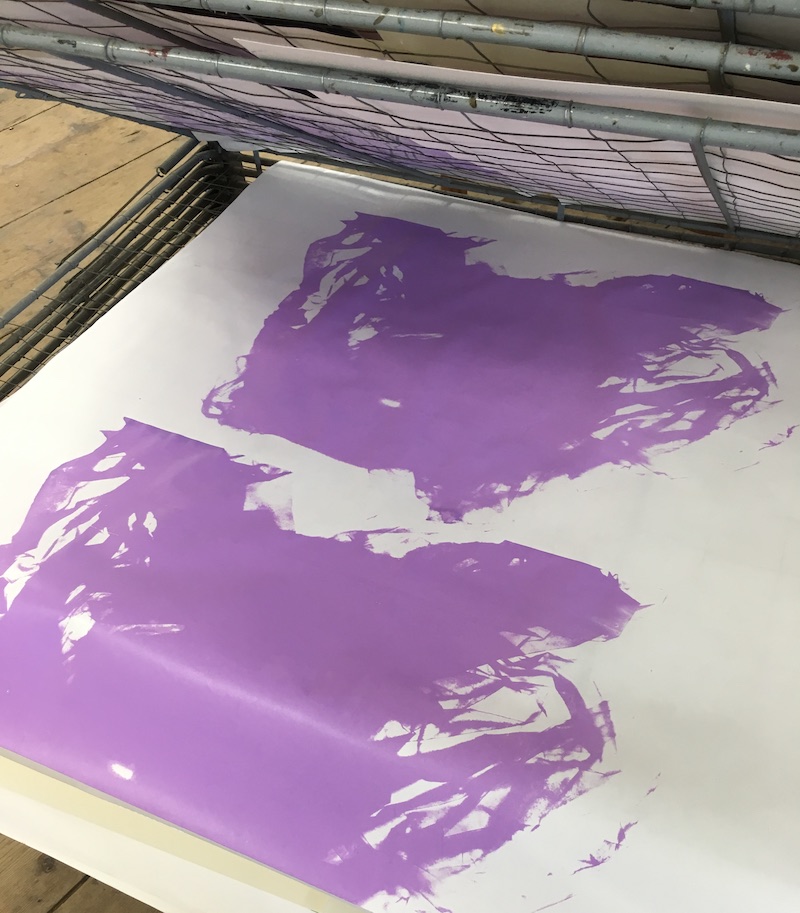 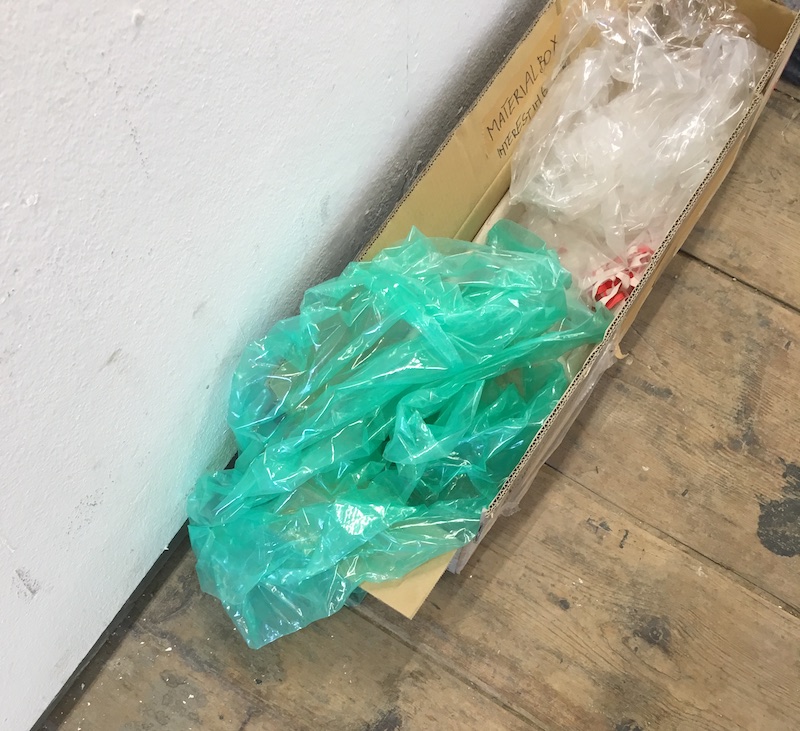