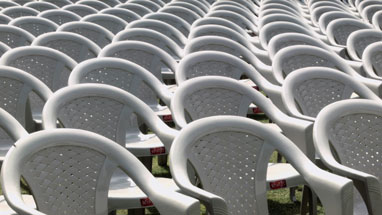 Bani Abidi, a Berlin-based artist from Karachi (PK), and Priya Sen, a film maker based in New Delhi, collaborators in the past, will hold a conversation about their individual practices with moving image art and sound. Both will speak about the value that being ‘located’ holds for them, where particular languages, gestures, topographies, histories and humour come together as explanations of their life-worlds. They will speak of their friendship, which started in New Delhi when they both lived there, the impossibility of sharing a physical space in the current political scenario, and dreams of future collaboration that will have to transcend the idea and reality of borders.

Bani Abidi is an artist working with video, photography and drawing. She is known for her use of humour as a way of negotiating realities that are often hard. She likes to mock power and side with ordinary people, empowering herself and others by means of tools with which authority can be dethroned and ridiculed. Her observations and works draw inspiration from everyday life in the cities where she has lived, from snippets of news, and from the grand narratives presented daily to its people by the State. She works most frequently with video, but is also interested in other possibilities of creating meaning through time, so also makes sequential drawings, photographs and sound installations.

Priya Sen is a New Delhi based filmmaker and artist who works across film /video, sound and installation. Her films like to play with narrative modes, while being situated within spaces of contested freedoms in the city. She is interested in the potentials of realist documentary but as a productively defamiliarizing enterprise. Her films have been presented at the Flaherty Seminar 2019, among other festivals and venues that include The Kitchen NYC, BFI London Film Festival, Berlinale, and Outfest LA. 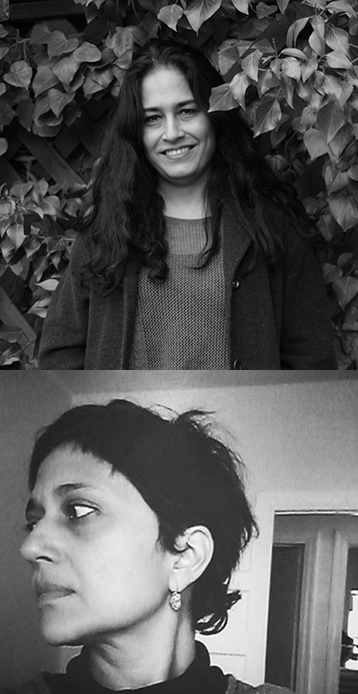