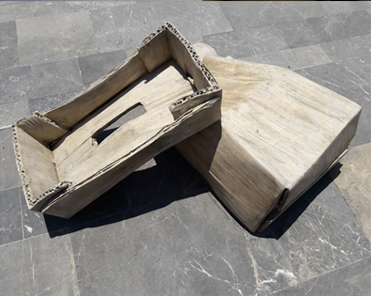 Requirements
Interest in working with stone, previous experience in stone-sculpting is welcome but isn’t a condition

What does it mean to work with a monumental material? How can one take an ephemeral, perishable object and turn it into something monumental? How can the traditional technique of stone-sculpting simultaneously be contemporary? In this course, the participants will explore and discuss issues which Andreas Lolis also deals with in his own work, when he transforms common packaging litter into precious marble sculptures.

The Untersberg quarry, which for centuries has provided the co-called “Untersberg marble” (which in fact is a limestone), offers ideal conditions for different approaches to this material. Participants live and work for four weeks directly on site, thus gaining an idea of the dimensions and the complex operations involved in quarrying, both past and present.

Participants will learn about the possibilities and limitations of working with limestone. They will explore light, colour and texture of this specific material and experiment or refine skills in the treatment of the stone.

As from Saturday evening, 21 July, simple dormitory accommodation will be available for € 7.– per night in the quarry grounds. A place in the dormitory may be booked for the full duration only, and is to be paid in advance.

Andreas Lolis is based in Athens, where he was born in 1970. He graduated from the Athens School of Fine Arts and the Carrara Academy of Fine Arts. Fascinated by the relics of the 21st century, by all the things that as a society we discard on a daily basis, Lolis has been working since 2011 on a series of marble sculptures that are replicas of thrown-out boxes and styrofoam material. They are meticulously carved to give a trompe l’oeil effect; what seems real and warm turns out to be in fact cold and false, sculpted ironically from the rock-hard past of antiquity. The cardboard is magisterially shaped out of Moroccan marble, resembling the worn-out colours of decay. The styrofoam is made of classical Dionysian marble, pallid and pure like a post-industrialist trip on neo-classicism. 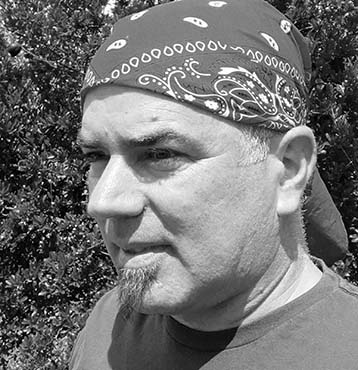