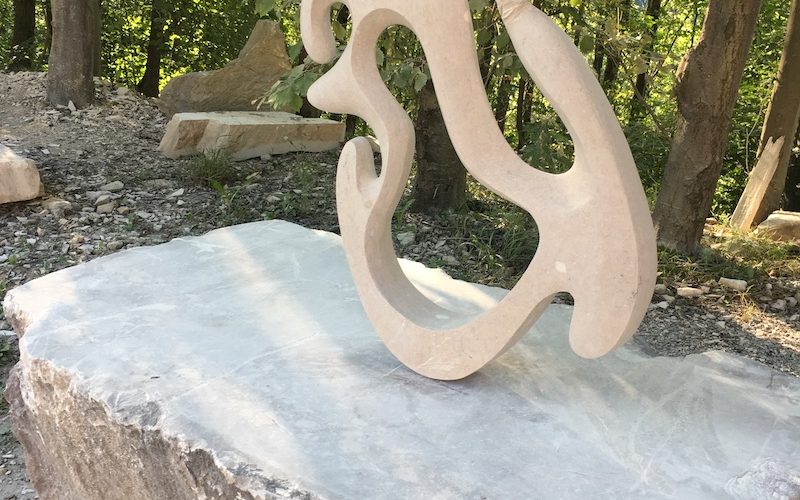 Friday afternoon, I jumped on the number 21 and headed over to Kiefer quarry where Andreas Lolis’s class had been sequestered  for the better part of a month. The bus journey itself is really beautiful, but its all uphill from the last stop to the quarry, so I arrived sweating profusely but feeling like I’d probably done something good for my health. After raiding the snacks (the hummus was exceptional), I got Shira, one of Andreas’s students, to give me a tour of the grounds. They looked very different than when I’d seen them last: all the marquees the students been working under had been cleared away and in their place were a procession of sculptures sitting on slabs of the stone from which they were made. Shira explained that there are basically two types of stone they could use – one more yellow and one more pink – or, as some did, it was possible to go down to the river and fish out darker stones instead.

I truly thought everything I saw was impressive, but just to pick a few things out, I especially liked Line Lyhne and Patricia Domingues’s abstract sculptures. Patricia usually works with jewellery, and if I’m understanding this correctly, she replicated a certain process used in ring making – but this time large and in stone. There was also an inside area where sculptures, often of everyday objects, were presented casually on the floor and on window sills. There was a comb, for instance, some ipads, socks, underwear and a broom. Andreas himself makes marble sculptures of everyday debris, like wooden crates and cardboard boxes, so it could well be his influence that inspired others to do the same.

Seeing what the students had all accomplished in three weeks was genuinely impressive – especially as some had never worked with stone before.

Later, I was invited over to the International Student House where one of the curatorial classes were having a last get together before they go their separate ways. I was feeling way too tired and went to sleep instead, but I heard the next day that there had been lots of shenanigans, including the serenading of a security guard – but you didn’t hear it from me. 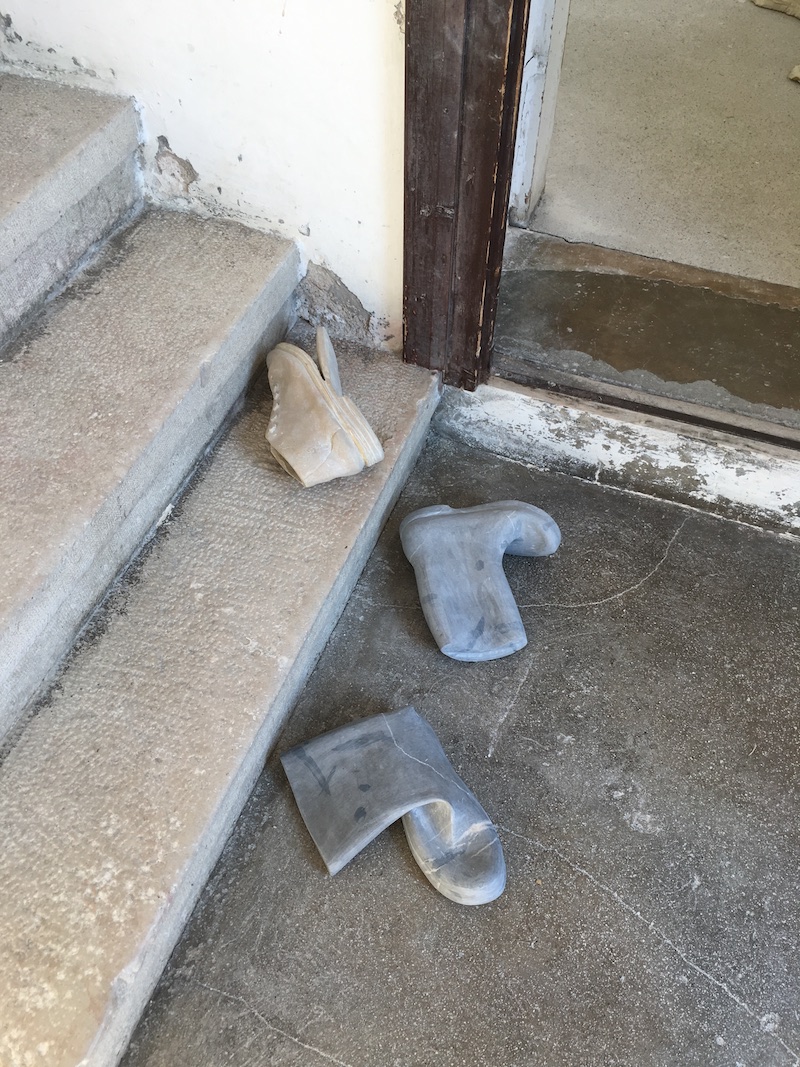 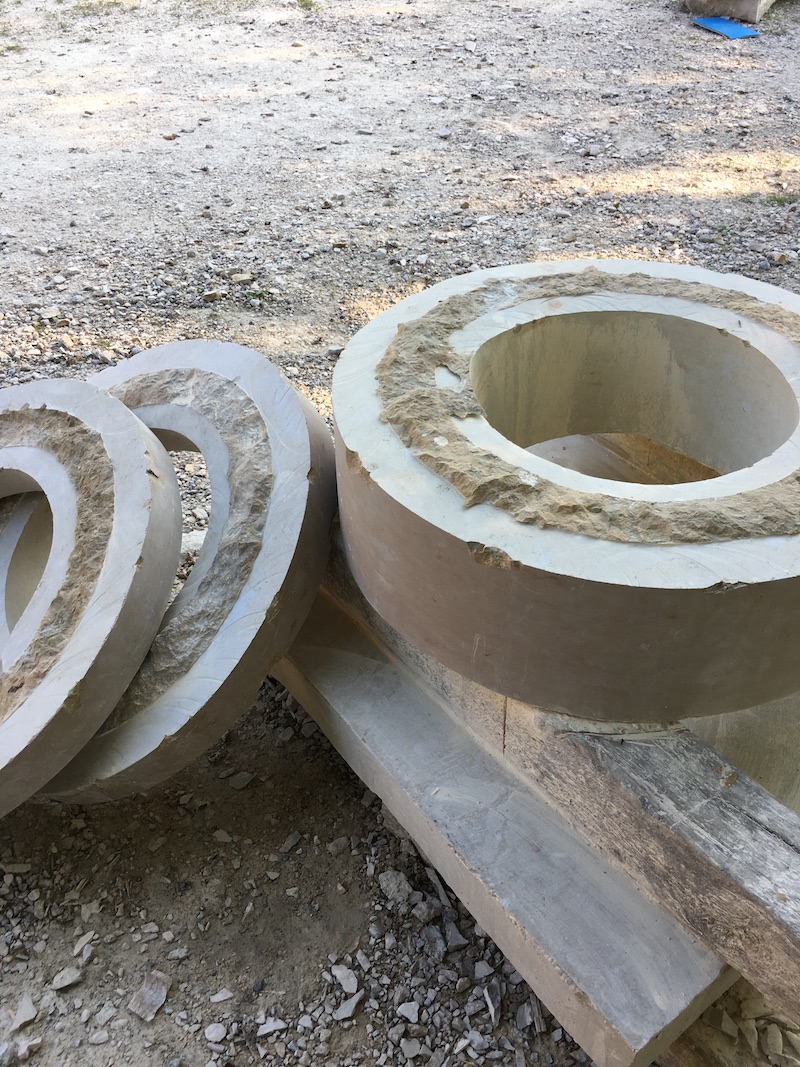 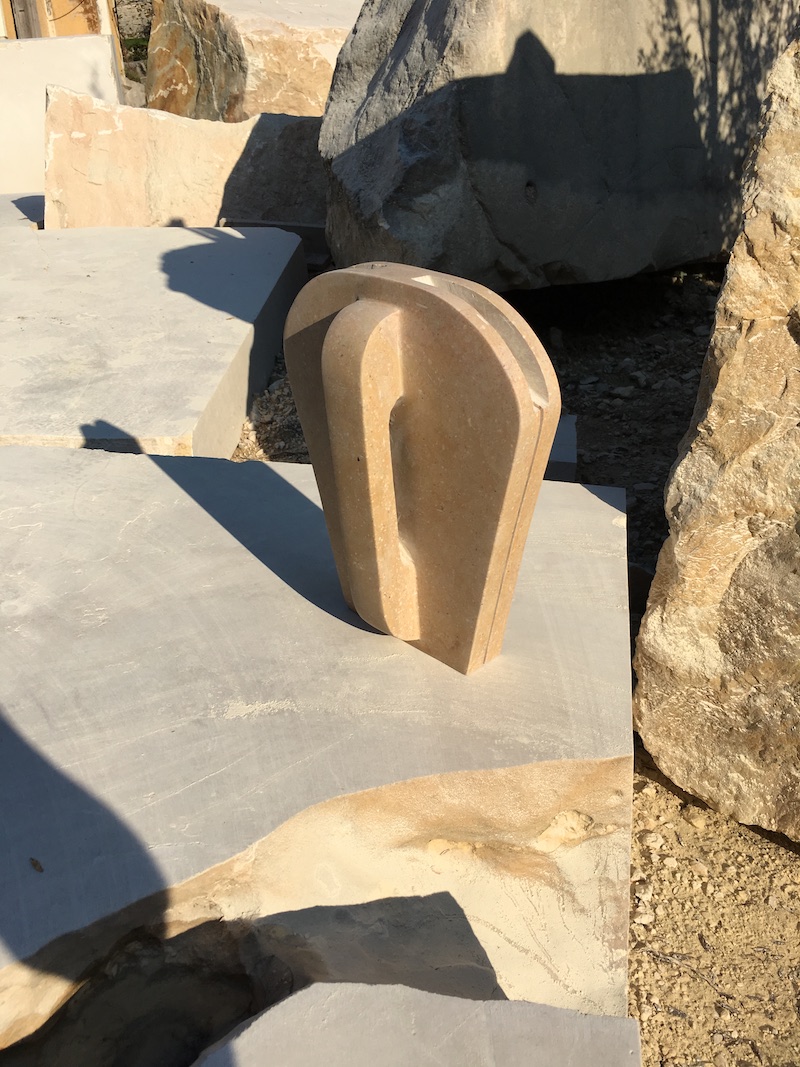 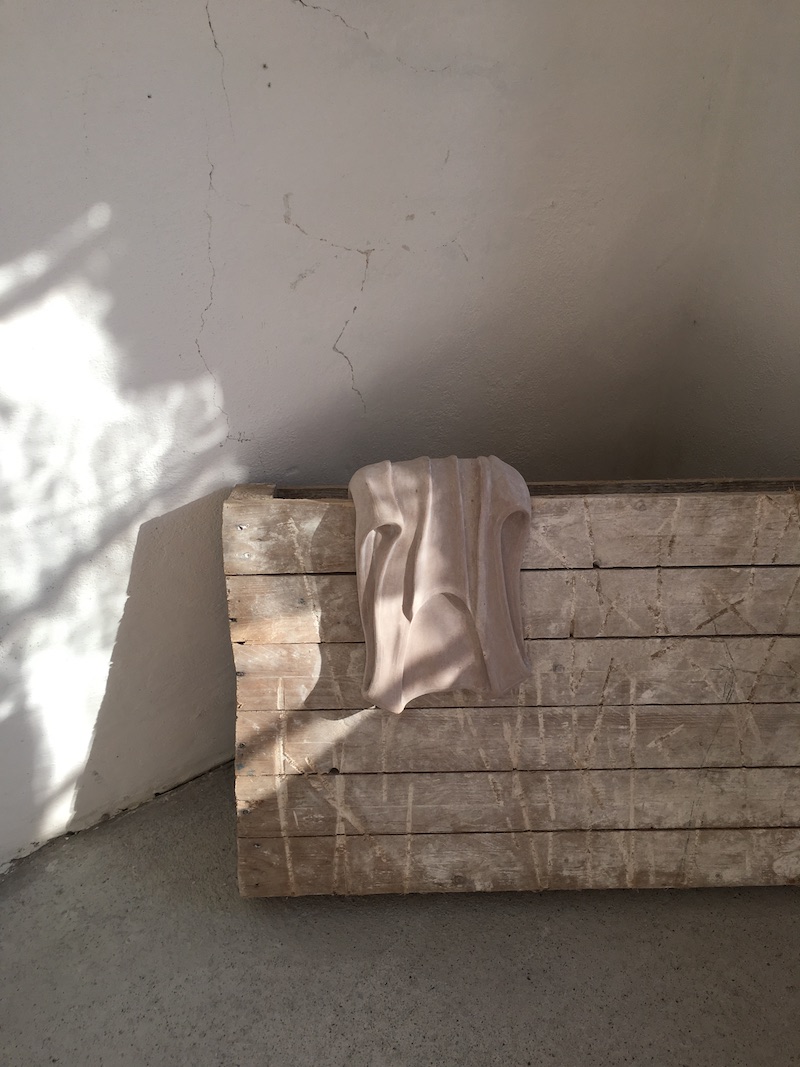 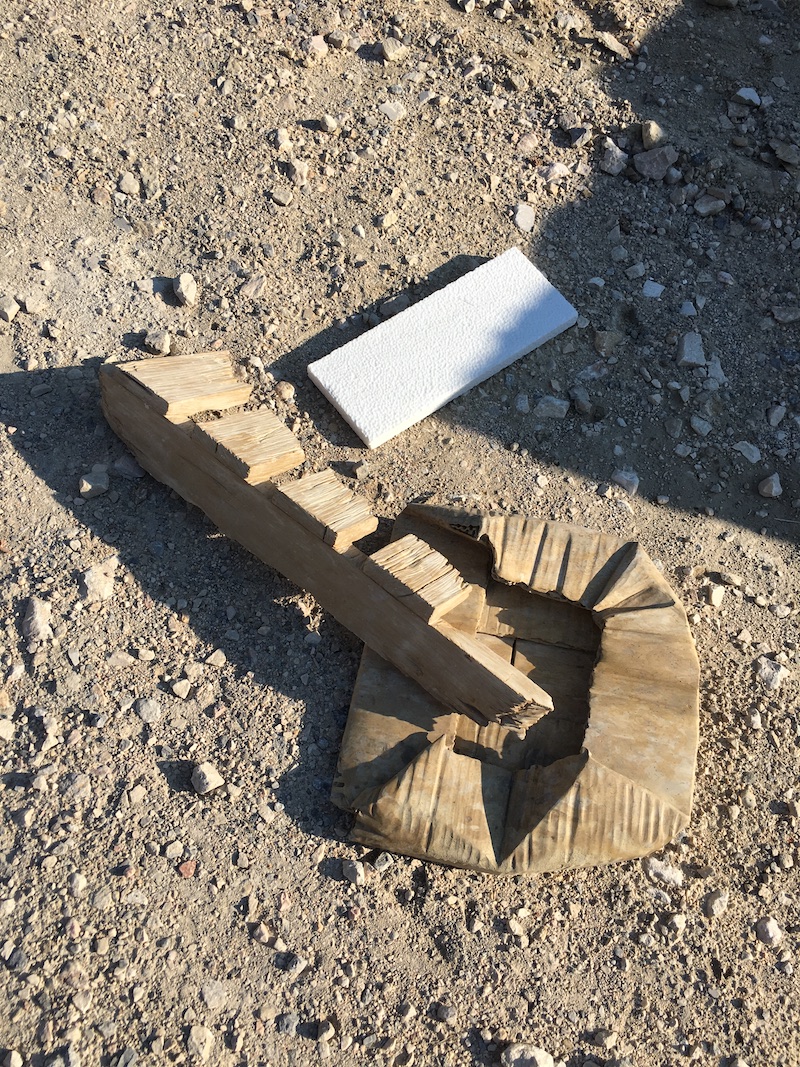