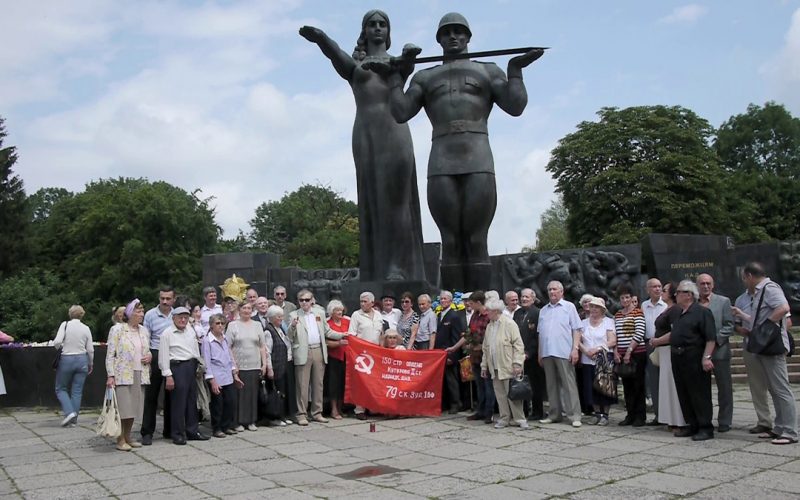 Ekaterina Shapiro-Obermair gives the printing class called Printed Worlds. Her own work, however, goes far beyond printing. One could say that she’s a conceptual artists working in many media, sculpture, drawing, installation, video. There is only one artistic technique Ekaterina doesn’t apply, it’s  oil on canvas, at least I don’t remember having seen it.

Memory and commemoration are important topics in Ekaterina’s work. Also this film is about appropriating and re-interpreting history in post-factual society. It shows a variety of political, social and ethnic groups in Lemberg as they commemorate events of World War II. It illustrates the complex coexistence of contrary realities in one post soviet city.

This is her course: https://www.summeracademy.at/en/kurse/printed-worlds/

More about the artist: http://www.ekaterina-shapiro-obermair.org/ 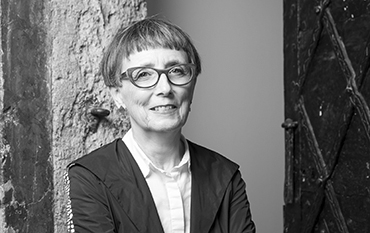