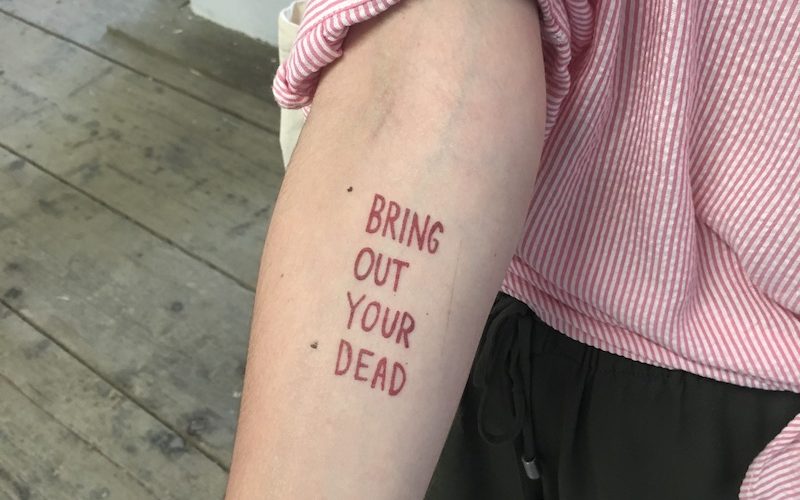 Bring Out Your Dead

According to Urban Dictionary, “Bring out your dead” was a familiar cry during the time of the Black Death, which was one of the most devastating pandemics in human history, killing upwards of 75 million people during the 14th Century. The saying was immortalised in the 1975 comedy Monty Python and the Holy Grail in a scene where a character attempts to get rid of his still-living grandfather by adding him to the cart of dead bodies, and it’s also what Dani McGrath’s family used to say about dumping unwanted furniture out on to the street. Dani was one of the students from Ciara Phillips’ class who showed her work on Friday evening at the open studios and – like many of her colleagues – she used screen printing in an expansive and interactive way. There were some truly gorgeous prints on paper, but I found Dani’s idea of screen printed tattoos of this phrase and other Salzburg related images, such as the Festungsbahn and a Mozartkugel, particularly inventive. These tattoos – as well as temporary tattoo transfers with the name of the class on them – envisioned the class as a club, but an inclusive one that everyone had the opportunity to join.

In 2014, Ciara Phillips was nominated for the prestigious Turner Prize for her exhibition at The Showroom in London, in which she turned the gallery into a workshop and invited others to create works with her. At the time, the Glasgow-based artist said of the project, “[It was a chance to] use the process of making something together as a way of negotiating ideas.” I loved seeing how this attitude came through in her student’s work – some even set up a couple of screen printing tables and were showing the exhibition visitors how to create their own prints. 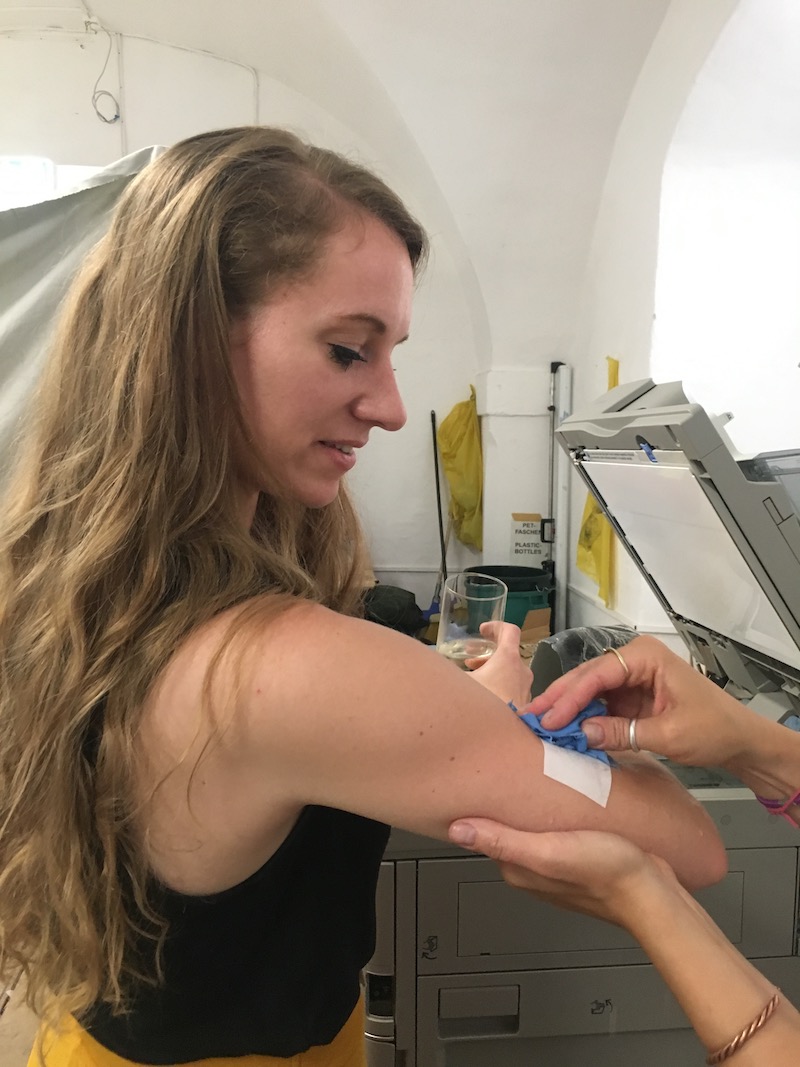 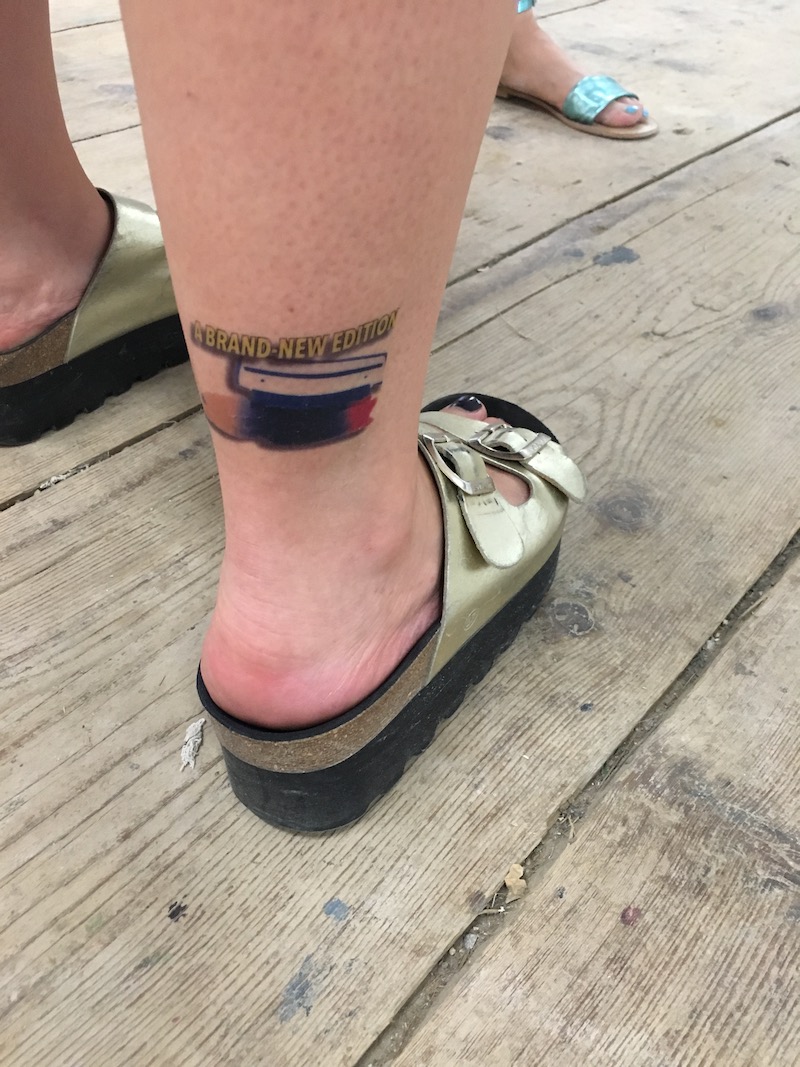 Upstairs, the Ei Arakawa class hosted a session of karaoke, which was very in-keeping with their time at the Summer Academy so far. I don’t want to post any pictures or videos because it felt like a private moment of celebration that we were invited to participate in, but I will say that watching Ei, Christian and their co-teacher Noële singing Frank Sinatra’s My Way – which ended in Ei throwing the Pom-Bear chips his class gifted him into the crowd like confetti – is something I don’t think I’ll forget in a hurry.

Later, I was lucky enough to join some other Academy staff and co-teachers for a BBQ ten minutes by car out of the centre of the city (thanks Thomas). There was great chat, lots of grilled meat and some Rhianna. Much later, there was dancing at Shakespeare Bar, but I left after one beer: happy, but tired, full and ready for the weekend.