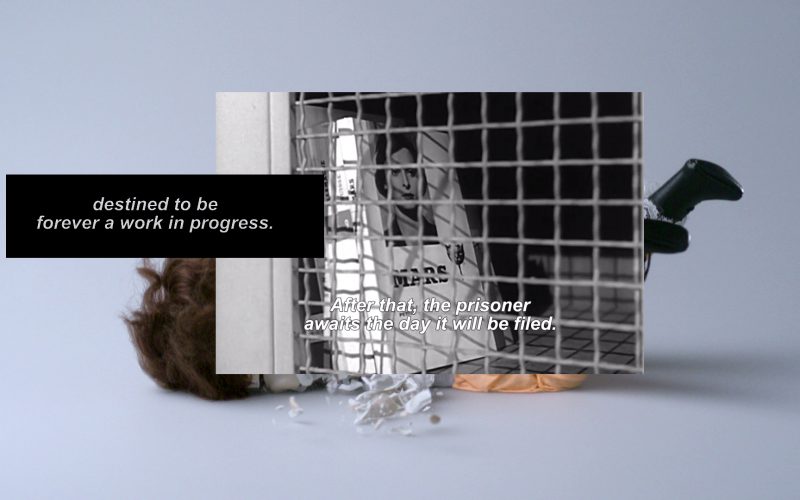 As Audre Lorde says in one of her essays: “There is no such thing as a single-issue struggle because we do not live single-issue lives.” The Bolivian and half Aymara activist and sociologist Silvia Rivera Cusicanqui argues in her book The Sociology of the Image, that the image does not only function as an illustration of something, but as a theory as well. For her the image works as a way of rethinking the role of visual language in domination structures, and it also works as a form of resistance. For Cusiquanqui is all about decolonizing our own consciousness, overcoming Western occulocentrism and turning the gaze into a complete, organic experience, involving the other senses as well, such as smell or touch. That is to say, to reintegrate the act of looking into the body again. In the course ”Montage, my beautiful trouble” we not only focused on images, but tried to acknowledge the asymmetries existing regarding the power of common narratives and the owning of that power, the economical and epistemological. There is more and more awareness about the lack of representation in imagery and narratives. Other perspectives start to find recognition. Inclusive role models move from being completely absent or silenced, to enter the mainstream, partly thanks to social media platforms and to technological developments that bring about a sense of “democratic” access to the platforms of communication. Debates on ableism find their way more and more into public debates opening discussions on inclusivity. Changes that might start to have an effect in a world that has not been designed for everybody. With these discussions in mind the projects resulting from the course ”Montage, my beautiful trouble” were looking at images, exploring and questioning them, and finding individual expressions through the technique of montage, consciously subverting or creating counter-narratives according to one’s own personal and political experience. The participants were approaching storytelling trough an existing archive of found footage, adding own filmed footage and reflecting on their ongoing questions and artistic research.

by Montage my beautiful trouble 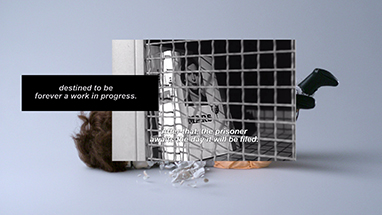 The sources for moving image are endless – from archives, films, your own recorded images, home-movies, news, to YouTube videos, etc. Through the method of appropriation of footage previously made for another purpose (found footage) we can look deeply at images, explore and question them, and find individual expression through the technique of montage. In this course, participants approached any given footage, from existing archives to own filmed material, in order to develop a video project focusing on storytelling through montage.
Facebook Instagram YouTube